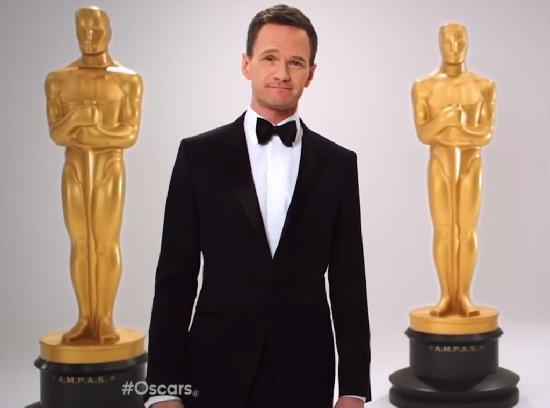 Patrick simply repeated the line that Hutchinson and other Los Angeles civil rights leaders have used in the days leading up to the Oscar ceremony to criticize the Motion Picture Academy for ignoring minorities and women and staging the whitest Oscars in nearly twenty years.

“Patrick got it right in his dig at the Academy for the paucity of minorities and women in the industry and for staging the whitest academy awards ceremony in 2015 in nearly two decades,” says Hutchinson, “Our protest and Patrick’s dig is a clear warning that civil rights groups will continue to challenge the film industry to end its abominable racial and gender exclusion.”