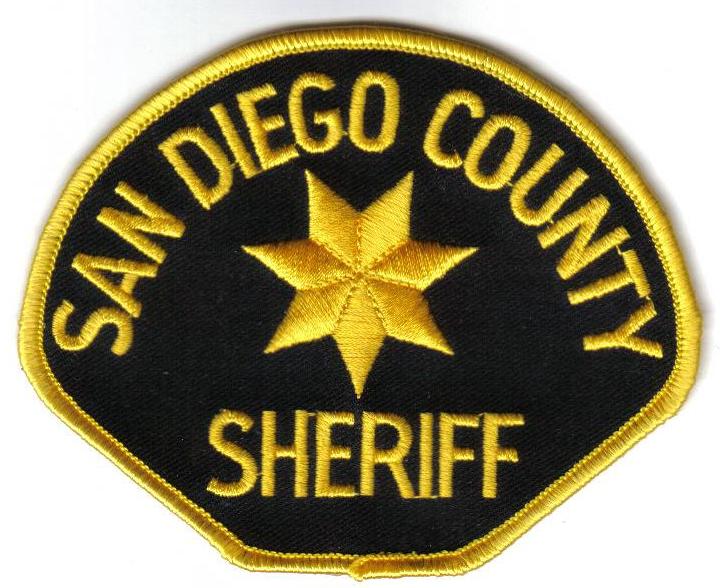 May Call for Justice Department Probe

Los Angeles Urban Policy Roundtable President Earl Ofari Hutchinson and civil rights leaders, and family members of 22 year old Elwood Nile Jihad JaMes Edwards-White on Monday, May 21 called on San Diego County District Attorney Bonnie Dumanis to launch a fast track probe into the slaying by a San Diego County Sheriff’s Deputy of Edwards-White near Oceanside Sunday, May 21. Deputies claim that White attacked them with a wooden stick. However, there are conflicting stories about the attack and alleged injuries to others Edwards-White supposedly attacked. The civil rights leaders also question why non-lethal force was not used to subdue White. And they question whether paramedics administered aid to Edwards-White on a timely basis.

“The shooting by a San Diego Sheriff’s Deputy of White again raises the troubling question of proper police procedures and policies on the use of deadly force,” says Hutchinson,” In the wake of the controversy over the Trayvon Martin killing the DA and the Sheriff’s Department officials have a special duty to be fully transparent in answering those questions about White’s killing.”